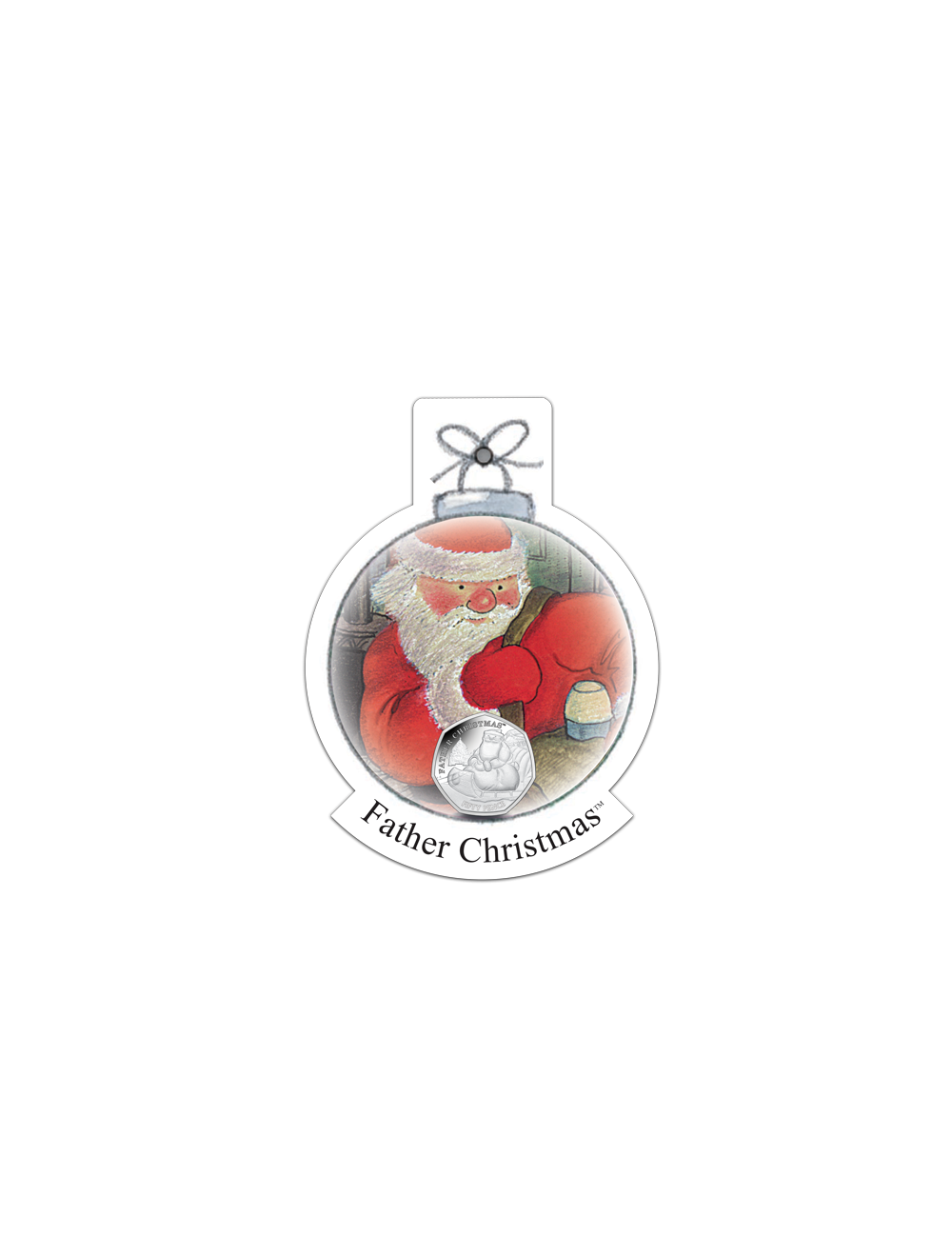 Availability: Out of stock
SKU
L44773XD
$17.95
Add to Wish List Add to Compare
We could all do with a little bit of cheer this year and therefore, following the amazing success of the 2018 and 2019 Father Christmas coins, Pobjoy Mint is proud to present a new design for this year featuring Father Christmas™ the character derived from a British Children’s book written and illustrated by Raymond Briggs. This stunning 50 Pence coin has now been struck in Cupro Nickel Diamond Finish Uncoloured and presented in a themed Christmas decoration. The new design is the first ever Christmas 50 pence issued on behalf British Indian Ocean Territory. The books known as Father Christmas and Father Christmas Goes on Holiday were published in 1973 and 1975 respectively. Father Christmas in these publications is a different interpretation of the stereotypical character. He still looks like the Father Christmas we all know and love with his traditional large white beard and red suit, however Raymond Briggs’ Father Christmas is a down to earth working man living in contemporary Britain with his pets and reindeer, coping with everyday domestic chores and preparing for another Christmas. The first book won the annual Kate Greenaway medal from the Library Association in 1973 which recognised the year’s best children’s book illustration by a British subject. In addition, for the 50th Anniversary of the medal in 2005, a panel names it one of the top ten winning works. The design is inspired by an illustration from Raymond Brigg’s book showing Father Christmas riding his sleigh and delivering presents. The inscription reads ‘Father Christmas’ and the value ‘FIFTY PENCE’ is shown. Approved by the Licensor and Buckingham Palace, which is very fitting as in the book the last delivery is to the Palace, the obverse of the coin carries the Pobjoy Mint effigy of Her Majesty Queen Elizabeth II.
More Information
Coin Specification
Delivery info 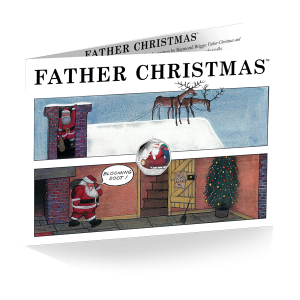