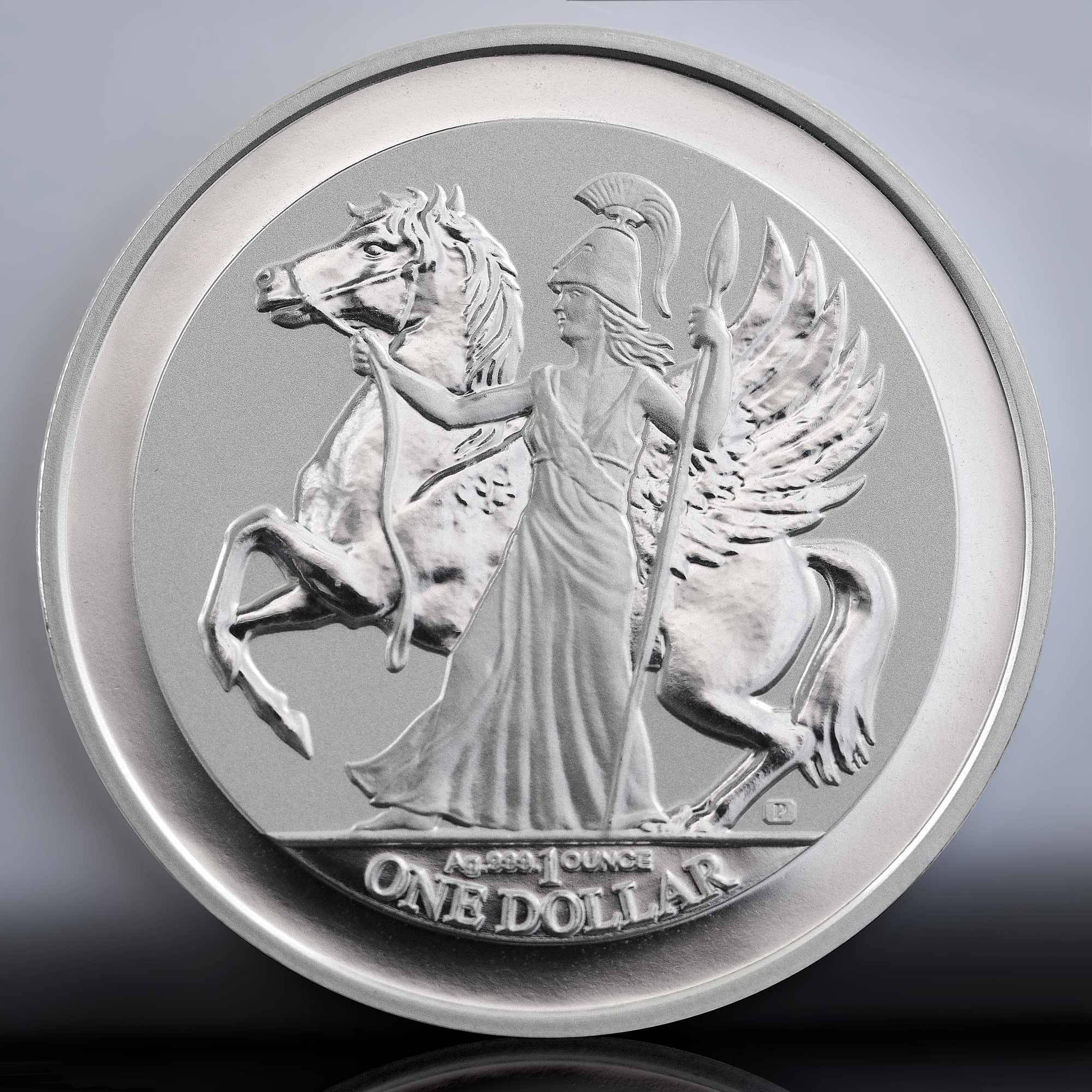 The process of manufacturing coins and the approvals needed can be very complex and lengthy; however, here is how it is done at Pobjoy Mint.

We research commemorative anniversaries and celebrations, check various topics and review these to see if they are relevant to the countries we work with. This is because all the coins that we manufacture must be related to the countries we work with. For example, our 2018 Falkland Islands penguin 50p series featured all five penguins indigenous from the Islands. Sometimes, we are able to find a connection or story with a link to one of our countries even if some of the subjects are not originally from the Territory. An example of this is the 2018 Gibraltar Primates 50p Series.

We cover many themes over the course of a year. One of our main recurring themes tends to be animals which we feature in many designs. As the majority of the countries we work with are small territories, islands or fully covered in ice, their wildlife can be unusual and diverse. As all designs must be relevant to the issuing country, these animals make a regular appearance on our coins.

Royal themes are common over the years due to their popularity and the fact that most coins bare Her Majesty’s effigy.

Pobjoy Mint also owns the rights to the word ‘Olympic’ on coins which have allowed us to feature these sporting events over the years.

The coins from the different territories can have a very different feel and style, depending on the Government and the anniversary – some may have a classical feel whereas others may have a more modern look. The concept may come from different forms, e.g. a photograph, drawing, painting or sculpture.

Once the subject has been researched, the design itself can involve many discussions between the issuing Government and with prospective clients.

Once the concept is decided, an artist at the Mint will start working on the design in the shape of the proposed coin.

Issue limits are carefully set and chosen by the Mint Master. The decision is based on various factors: the metal that the product is produced in, the predicted popularity; or even to tie in with an anniversary or the design.

We do not share mintages unless the issue limit has been reached. On occasion, due to circumstances, we might decide to share a particular mintage figure but it is not our usual practice.

Once a design has been finalised and we are happy with the design at the Mint, it starts the journey on the approval process. If it is a licensed product it is first submitted for approval. Previous examples of our licensed products are Angry Birds™, Peanuts™; Harry Potter and most recently Father Christmas™ by Raymond Briggs.

Once the licensor has approved the design it is then sent to the issuing Government for their approval. For the final stage, as our coins are legal tender any coin that features the effigy of Her Majesty Queen Elizabeth II is submitted to Buckingham Palace to be approved by Her Majesty.

Denominations are the face value of coins. Each coin is issued in the legal denomination of a particular country including its derivatives (Pound Sterling and US Dollars). We issue coins in various metals and sizes depending on the popularity of the coin and the interest from our target market. The denomination will change depending on the size and metal.  (Some denominations have more demand than others).

Die marks are small letters/ marks which appear on a coin in order to identify the die from which it was struck. These were first introduced in Isle of Man coins from 1978. Our die marks come in the form of two capital letters side-by-side in Hiberno-Norse style characters.

These marks run in sequence from ‘AA’, ‘AB’, ‘AC’. The first letter represents the run in the coining year and the second letter denotes the die used. For example, ‘AA’ would represent the first run of the year and the first die used; ‘BB’ would represent the second run of the year and the second die used. This series of marks usually appear on the base metal circulating coins. However, not all die marks follow the expected trend for example, in the 70s’ ‘D’ and ‘E’ was used to refer to Gold Proof or Silver Proof.

Our die marks have solely been used on our currency to show the variation in our coining mintages.  A new die is used/ required if the old existing die is deemed to have come to the end of its life and if the run is particularly long then many dies could be put to use.

As a new venture, we have issued commemorative coins with die marks on. Our first collection being the ‘British Antarctic Territory 2019 Penguin 50p Series’ which feature two die marks, ‘DA’ and ‘DB’. On this occasion, ‘D’ refers to Diamond Finish and ‘A’/’B’ refer to the runs on the dies.

We put privy marks on our coins to highlight a significant event or anniversary that has happened. Privy marks are symbols or letters used on coins to commemorate an event or anniversary. For example,  every year we issued a special 1/20oz Gold Isle of Man Angel which included a Christmas related Privy Mark e.g. a stocking, mistletoe and a whole series featuring the 12 Days of Christmas.

Privy marks can be logos, symbols or letters. Proof coins of 1982 have a baby crib to commemorate the Birth of HRH Prince William. The circulating denominations of 1985 incorporated the Manx ‘Year of Sport’ logo. Privy marks on coins are totally up to us as the mint and therefore they are not expected to be on all coins.

Mint Marks are small marks which are applied to a coin to indicate the origin or place of minting. For example, all Pobjoy Mint coins will have a small ‘PM’ mark on the obverse underneath the Queen’s effigy.

What many people do not realise is that part of the profits we make from selling our coins go back to support the governments who authorised them in the form of Royalty payments.

For example, profit made on British Antarctic Territory coins goes back to them and this helps to fund several Antarctic research projects. In countries like Ascension Island and British Indian Ocean Territory, which are mainly populated by research and government personnel, a percentage of the profit made goes back to help them fund their own special causes or research.

Once all research is carried out, discussions have taken place, all of the above is decided and Government and Palace approval are received, a coin then is produced and made available to the public. Find out what has been released this year by visiting our New Releases page.