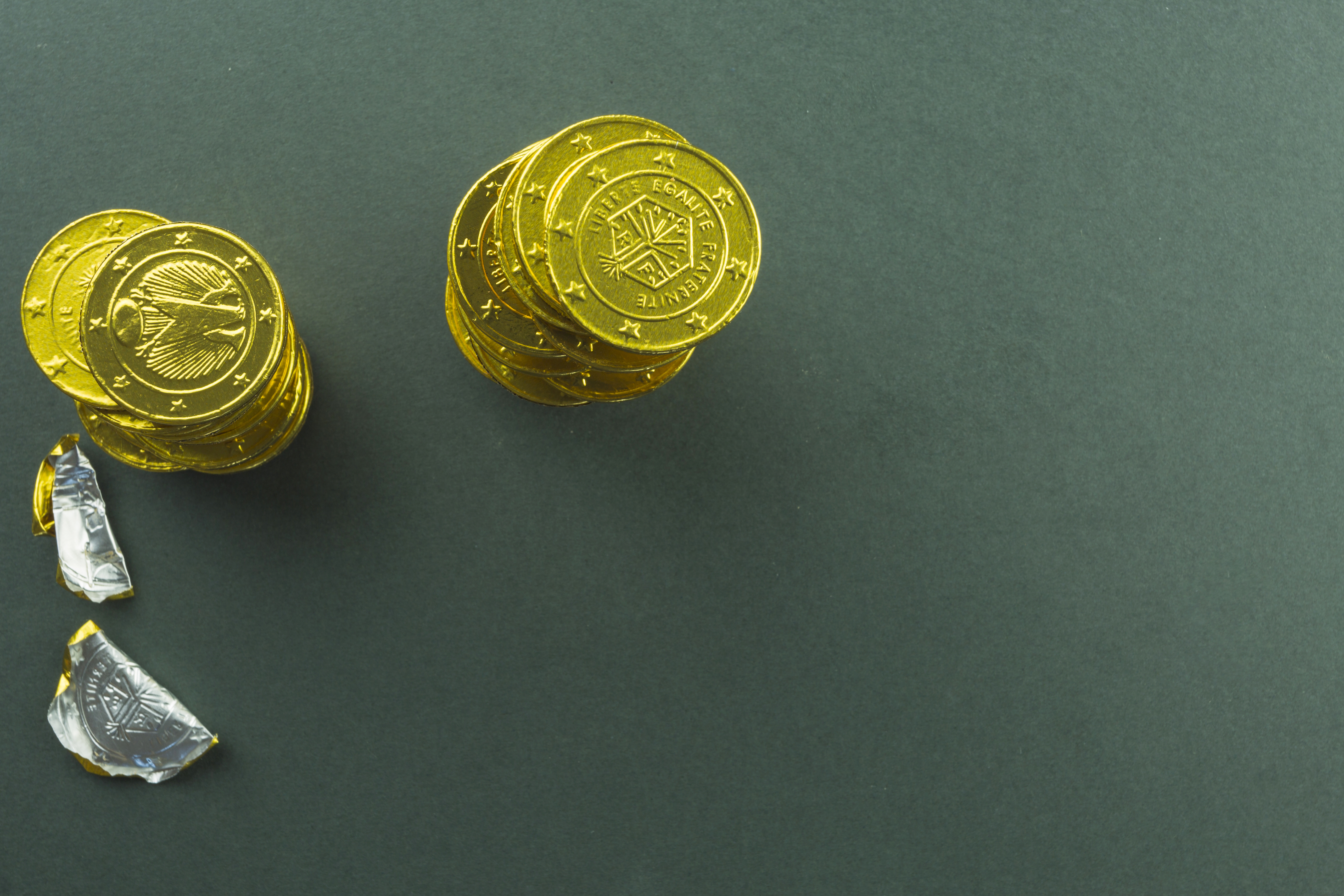 There are only a handful of weeks left until Christmas is upon us again. With that in mind, we take a look at some coin-related Christmas trivia and delve into the stories behind some age-old yuletide traditions.

Nearly 40 years ago, we struck the first coin dedicated to this holiday.

The seven-sided 50 pence piece - Struck in cupro-nickel, sterling silver, gold, and platinum - was issued in 1980 by the Isle of Man. It has been issued every year since; depicting everything from traditional Christmas scenes, to literary references (Charles Dickens’ A Christmas Carol, for example) and The Twelve Days of Christmas carol.

For 2018, we have released - on behalf of Gibraltar - a new 50p coin which features Raymond Briggs’ beloved Father Christmas character. His famous Father Christmas children’s book was first published in 1973, and, along with The Snowman, continues to populate family bookshelves, generations later. "Happy Blooming Christmas!"

The classic Christmas ballet focuses on the young Clara, who ventures downstairs on Christmas Eve to play with her favourite toy - a nutcracker. She’s soon whisked off on an adventure to the Land of Snow by an enigmatic magician called Drosselmeyer…

Connections with the humble Christmas stocking

No-one quite knows where this age-old tradition came from, but there are a few different theories which have attempted to explain the history of this festive habit.

In one particular version, it’s speculated that the use of a Christmas stocking originated a long time ago, where a father found himself without the funds to get his three beautiful daughters married. This was a cause of great worry to him, as he was concerned about what might happen to three unmarried young women, should he pass away. Legend has it, that Saint Nicholas was travelling through the village, and overheard the residents talking about the situation.

He decided to help but knew that he would have to do it in secret, as the father was unlikely to accept charity. One night, Saint Nicholas threw a few bags of gold through an open window of the father’s house – one of which landed in one of the stockings drying by the fireplace.

The story goes that, on waking the next morning, the family discovered the gold, much to their delight. The daughters were then able to get married and live happily ever after.

“How did that get in there?” Christmas pudding coins

The origin of this well-known Christmas tradition may date back to as early as the 1300s (depending on who you ask). Finding a single silver coin in your portion of pudding was meant to be a sign of good luck, and hundreds of years ago, you may have even been touted “king” or “queen” for the day, if you discovered one.

It also wasn’t unheard of to bake more than one coin into the pudding, so that multiple guests at Christmas dinner had the chance to find one. More recently, instead of plain silver coins, sixpences or threepences would be used instead, but this stopped when base metal coins were introduced - due to the fact that this type of coin should never be added to food. In 1966, the Copper and Brass Information Centre in Australia tried to raise awareness amongst the nation’s bakers with a press release which advised that the (then) brand-new decimal currency shouldn’t be added in your pudding batter. Whereas the old style money was safe to cook with, the new copper coin was likely to corrode and make the pudding taste metallic.

What followed was a three-month research study to investigate the effects on coins baked into puddings, which culminated in a handy reference chart being produced!

Perhaps the tastiest coin of all…

Appearing at supermarket checkouts throughout the UK around the Christmas period, foil-covered chocolate coins are an enduring tradition. This edible imitation currency is usually used to decorate Christmas trees and fill festive stockings.

In 2014, Cadburys announced that they were to cease producing their version of the chocolate coin at Christmas. This sparked a huge surge in pre-Christmas sales, as parents rushed out to buy bags of coins for their children - in case a sudden shortage meant they missed out. In fact, it was Debenham’s fastest selling Christmas product that year.

Incidentally, chocolate coins (or ‘gelt’) are commonly handed out to children and adults during Hanukkah, the Jewish festival of lights.