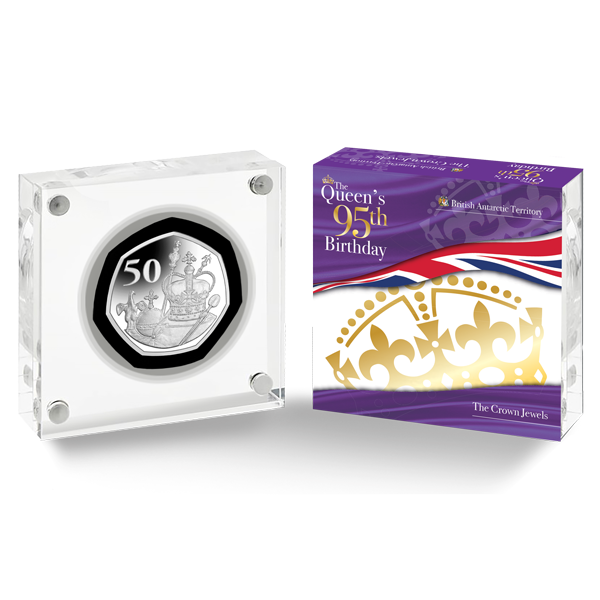 This is a very important year for the British Monarchy and the people of Britain as it is the year in which Her Majesty Queen Elizabeth II will celebrate her 95th Birthday. This will be a landmark event as HM Queen Elizabeth II will become the first monarch in UK history to reach the age of 95. This is another impressive milestone for The Queen since 9 September 2015, when she also became the longest-reigning British monarch. The Queen, therefore, surpassed the previous record set by her great-great-grandmother, Queen Victoria. It is also important to note that in February 2017, the Queen celebrated her Sapphire Jubilee which marked 65 years on the throne.

Her Majesty has been an important figurehead for the UK and the Commonwealth during times of enormous social change. On her 25th Birthday, then Princess Elizabeth, announced in a speech broadcast from Cape Town that she will dedicate her life to the service of the Commonwealth: 'I declare before you all that my whole life whether it be long or short shall be devoted to your service'.

The Queen has become a much loved and respected figure across the globe. She has travelled more widely than any other monarch and has undertaken overseas visits of which many have become important parts of history. The public and the voluntary service is one of the most important elements of The Queen's work. Some of her duties consist of visiting charities and schools, hosting visits of various Head of State's and representing the nation at times of celebration or sorrow such as on Remembrance Day.

To commemorate Queen Elizabeth's 95th Birthday this year, we have produced a brand new 50p coin series. The first coin in the Life of the Queen series featuring the Coat of Arms was released in February 2021. The next coins in the four-coin series will be released in the coming months:

Take a look at all of our new releases here.