Our Statement on the passing of Her Majesty The Queen 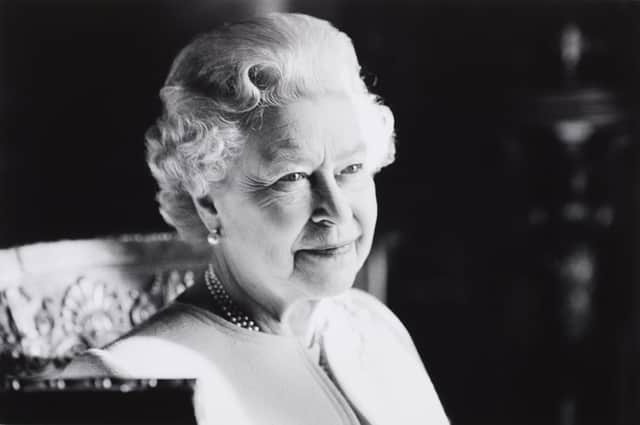 Following yesterday’s devastating news, on behalf of the Pobjoy family and everyone at Pobjoy Mint, I would like to extend our condolences to the Royal Family at this very sad time.
Her Majesty Queen Elizabeth II reigned unwaveringly and with utter devotion to duty during her 70 years as our Monarch giving a lifetime of service not only to the United Kingdom but to British Overseas Territories and the Commonwealth and will be greatly missed by everyone at Pobjoy Mint along with millions of people all over the world.

It was the world’s obsession with coins featuring Her Majesty’s effigy that inspired my father, Derek Pobjoy, to set up Pobjoy Mint and this interest never diminished, especially with coins marking special Royal events and key stages in the lives of the Royal Family. Her Majesty’s attentiveness to detail was often apparent with requests to see final coins when they have been produced and her personal involvement in the current effigy that we use on our coins. Her dedication to her duties was to be admired and during difficult periods nothing prevented the personal approval of our coin designs which as a female in a manufacturing world was totally inspiring.

The passion of people all over the world wishing to collect coins depicting special events and featuring Her Majesty’s effigy will ensure that her memory and extraordinary legacy will remain with us all forever and seal her place in history as one of the most loved British Monarchs.