On Safari with the Sierra Leone ‘Big 5’ Coin Collection 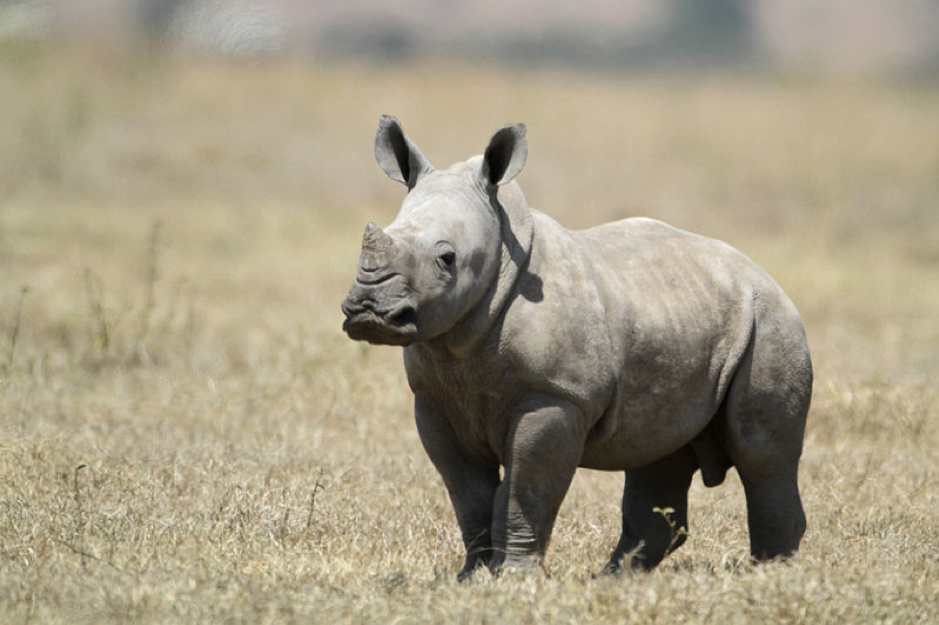 The animals of Sierra Leone and surrounding countries are some of the most loved and iconic in the world. From the incredible African Elephant, the largest of all the land mammals to the ferocious roaring Lion, animal lovers are queuing up for the chance to glimpse them in the wild on safari.

The term ‘the Big 5’ was originally created by game hunters to represent ‘the most difficult game to hunt’.

With threats from poaching, habitat destruction and illegal trading, conservation efforts have been stepped up to ensure these animals are around for a long time to come. Charities like the WWF, IFAW and the Tusk trust are all working with local national parks, royal ambassadors and governments around the world to ensure humans and animals can coexist peacefully and sustainably.

Thankfully, when you go on a safari these days, the only item you will be pointing at the magnificent animals is a camera.

Weighing in at 12,000lbs and packing a trunk with 40,000 muscles, elephants are unlike any other mammal. In fact, elephants are starring on the big screen at the moment, with the live action adaptation of Disney’s classic Dumbo. With real elephants not being an option, the film features fully computer-generated animals.

But for the real (non-flying) thing, Sierra Leone’s Outamba Klimi National Park is the place to go. With an area covering over 1000 square kilometres, covering mountains, forests and rivers, the African Bush Elephant is a sight to behold on a bush trek or canoe trip. Living amongst 6 ft high grasses and towering trees, you’ll also be able to spot monkeys, chimpanzees and pods of hippos. It is truly an experience to never forget.

If you’re not up for trekking around Sierra Leone’s oldest National Park, you can also celebrate this breathtaking animal by getting your hands on Pobjoy’s Big 5 Elephant 2oz Fine Silver Coin.

As the undisputed King of the Jungle, the African lion is one of the biggest cats around.

With only 20,000 left in the wild, they are seen as a vulnerable species by the WWF.

There’s a legend that claims that Sierra Leone got its name when a Portuguese explorer was sailing along the coast and heard lions roaring on the mountains close to the shore, founding the lands as the “Lion Mountains”. This name took on a few changes over the course of history, becoming the Spanish version of Lioness Mountain which is Sierra Leona and ended up misspelt to what it is now.

Real lions are far harder to find in Sierra Leone, so for more chance of seeing one, head east to the Pendjari National Park which borders Benin, Burkina Faso and Niger. For a guaranteed sighting, Pobjoy have released a rare Big 5 Lion Coin for coin collectors and lion lovers alike to collect.

The Rhinoceros once roamed Europe and even feature in early cave paintings, so seeing a rhino in all its splendour used to be as easy as stepping outside. Now there are only 30,000 left in the world, split between five species and with some carefully protected in national parks. Where White Rhinos were once common in West Africa, they are now restricted to Southern and Central Africa.

There are lots of attempts around the world to try and conserve Rhino populations. Rhinos are from the same wider family as donkeys, zebra and domestic horses so are well suited to colder climates and remain a popular animal on the ‘Zoo Keeper for a Day’ experiences you’ll find at many zoos.

These zoos also often run breeding programmes resulting in adorable baby rhinos which have to be seen to be believed, so if you’re interested, keep checking the news at your local zoo for births. Keep checking the Pobjoy News section too, as we’ll be releasing a Rhinoceros Big 5 Coin very soon.

Leopards are one of the most elusive animals in the world. They’re generally nocturnal, able to jump up to six metres in the air and run away at 60 kilometres per hour if spotted.

Leopards climb trees just like domesticated cats, and share other traits like using their tail to communicate their mood and the tendency to be very territorial. In Sierra Leone, conservationists are monitoring populations using camera traps sprayed with a particular aftershave that big cats love. Keep track of their findings here.

Although leopards are few and far between, you can see their close relative - the smaller Iberian Lynx - in parts of Spain and Portugal. This spotty, big cat has been reintroduced into the wild over the past 20 years, and now at least 400 roam the Iberian Peninsula - feeding on rabbits and other rodents.

With litters born between March and April, the early summer is the perfect time to try and glimpse a member of the world’s most endangered feline species.

If you’re unlucky in your attempts to spot a lynx or a leopard for yourself, we’ll soon have the next best thing available in the form of a Big 5 Sierra Leone Limited Edition Leopard Coin from Pobjoy, available in May.

Buffalo are the only animal of the ‘Big 5’ to not be endangered.

There are millions across the world, particularly of the water buffalo variety - used commonly for preparing land for farming purposes and carrying heavy loads.

The African buffalo is a slightly different species to the domesticated buffalo. Used to fighting off predators such as lions and crocodiles, they can be wild and unpredictable. We would recommend playing it safe and keeping your distance, instead getting your buffalo ‘fix’ in the form of one of our forthcoming commemorative Buffalo coins, available in June.

Once you’ve got the Big 5 in the bag, protect these rare editions with a Pobjoy Collectors Black Box, and continue your coin collection with our Animal coins.