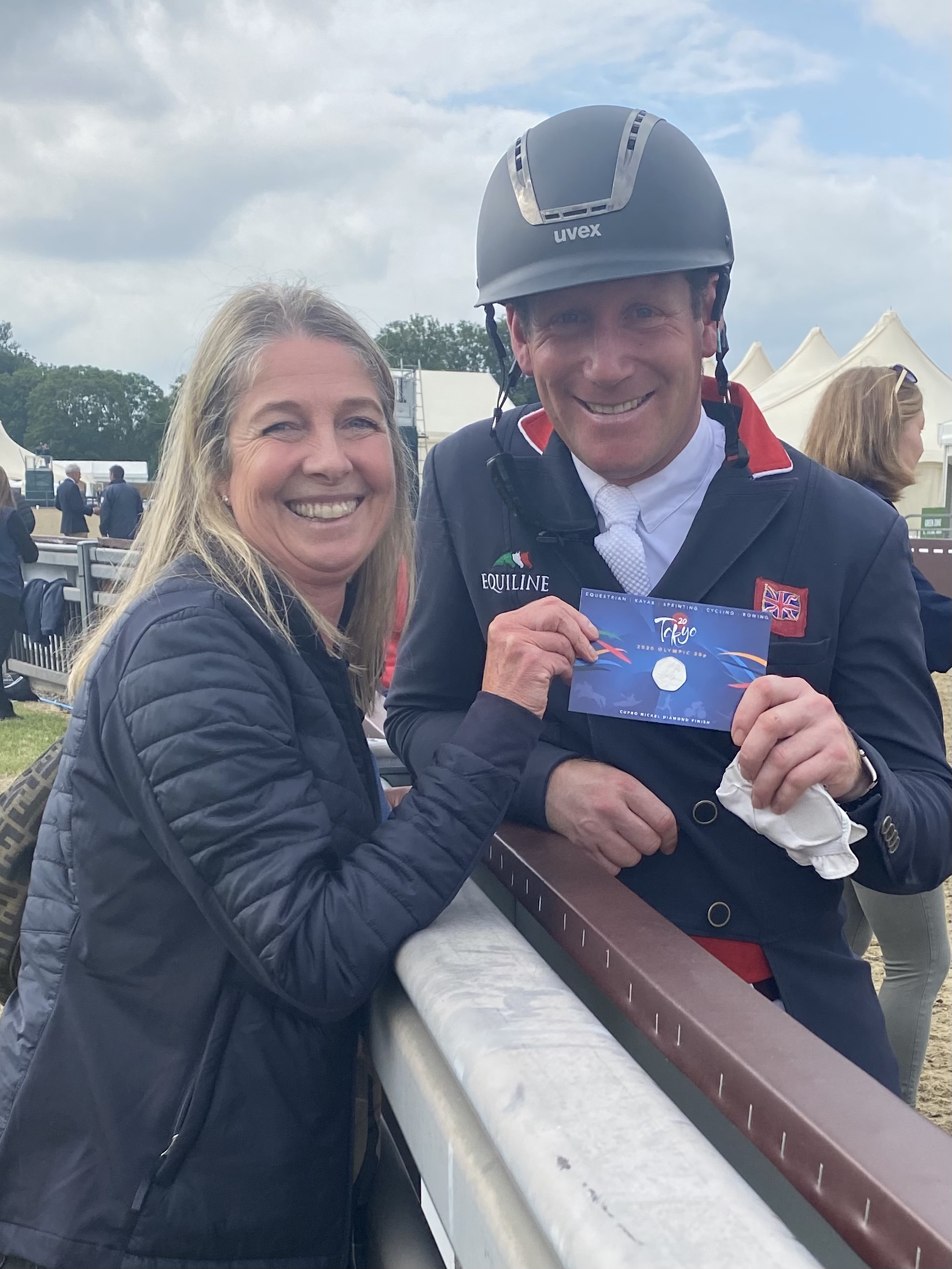 Taya Pobjoy, Mint Master and Head of Pobjoy Mint Ltd, had the opportunity to meet Oliver Townend, British eventing rider, and presented him with our Summer Olympic Games: Equestrian 50 pence coin issued on behalf of the Government of Gibraltar.

The Mint Master presented the coin to Oliver and wished him good luck on his journey to Tokyo. Townend is currently ranked number one in the world and was recently announced as part of the Team GB Equestrian Eventing squad. This group of athletes will be representing Great Britain in the delayed Tokyo 2020 Summer Olympic Games.

Although the eventing foursome are all Olympic debutantes, they are hoping to bring home the fourth Gold medal as a team. They will be competing between 30th July and 2nd August 2021 with Townend riding the Ballaghmor Class horse, Thomas.

The coin that was presented is part of a 5-coin set featuring five of the most popular events at the Olympic Games. Equestrian being the 5th and last coin in the series and available to purchase via Pobjoy.com.

The Equestrian event made its debut in the 1900 Games, although it did not include any of the disciplines seen today, but then disappeared until 1912. Since then, the event has been included in all Summer Games. 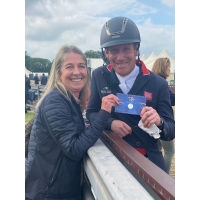 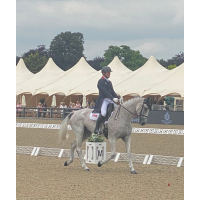