How Antarctica is Protected 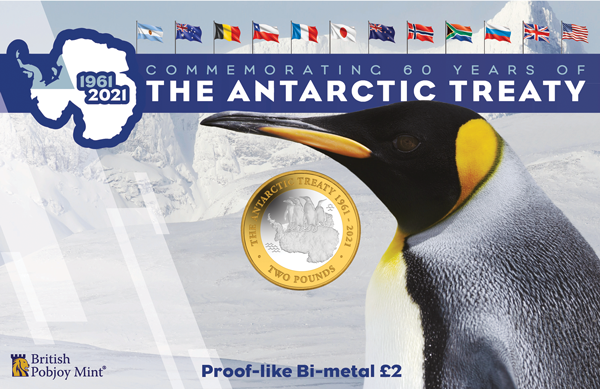 “A natural reserve, devoted to peace and science”. This is how the Antarctic continent is referred to by the Antarctic Treaty parties. It is one of the very few places in the world where the environment is fully protected and where scientific research has priority. Antarctica is the world's southernmost continent and makes up most of the Antarctic region. This extremely unique continent is larger than both Oceania and Europe and is the only one with no native population.

The Antarctic region covers about 20 percent of the Southern Hemisphere. The Antarctic Ice Sheet, which is the largest single piece of ice on Earth, is what dominates this region. Antarctica plays a very important role in maintaining the Earth's heat balance. The Antarctic Ice Sheet reflects a large amount of solar radiation away form the Earth's surface. However, over the years, the global ice cover has been decreasing which has led to a decrease in the reflectivity of the Earth's surface. Due to this, the Earth's surface is now absorbing an increased amount of solar radiation which is causing an unequal heat balance. This process is linked to climate change and the much spoken about global warming.

On 1st December 1959, twelve nations that have been active during the International Geophysical Year (IGY) signed an agreement called The Antarctic Treaty which came into force in 1961. This agreement allows the active countries to consult on the uses of the whole continent. Amongst its fourteen articles, The Treaty states that:

- Antarctica should be used exclusively for peaceful purposes.

- Continued freedom to conduct scientific investigation is offered as during the IGY.

- Scientific observations and results from Antarctica should be exchanged and made freely available.

The list of members of this Treaty continues to grow and currently has 52 signatories. The parties meet annually to discuss various issues such as scientific cooperation, measures to protect the environment and operational issues. The Antarctic Treaty is recognised as one of the most successful international agreements ever created.

In 2021, we issued a commemorative coin to celebrate 60 years of this agreement on behalf of BAT. Discover the full range of BAT coins here: https://www.pobjoy.com/government/british-antarctic-territory.html