The Birth of Queen Victoria 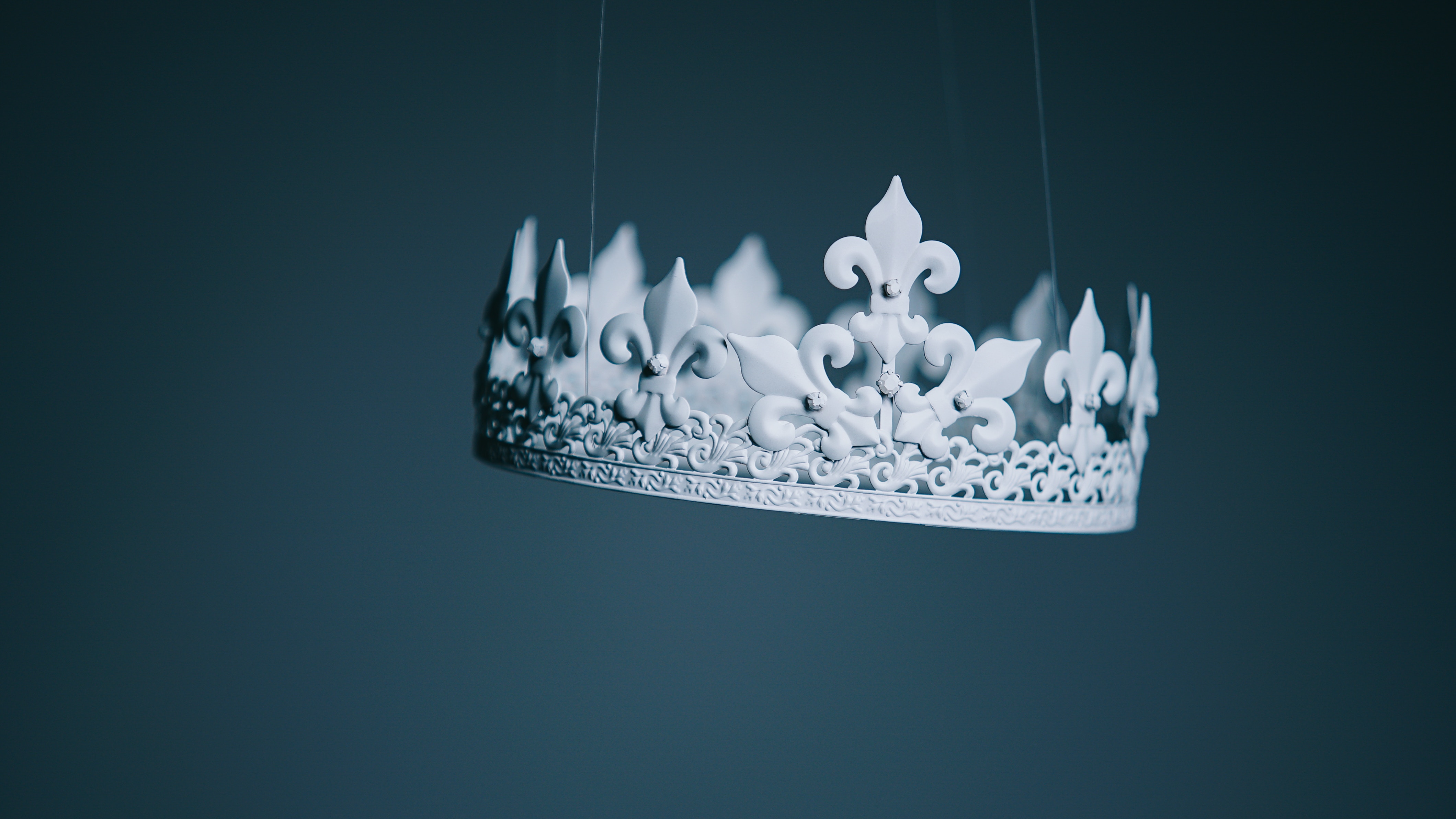 This year marks 200 years since the birth of Queen Victoria, one of the United Kingdom’s most iconic monarchs. Her reign coincided with the great age of industrial revolution, and her captivating life story continues to inspire people today. She was only recently surpassed by Queen Elizabeth II as the longest reigning British monarch.

To celebrate two centuries since the birth of the Victorian era, we have collated a list of facts about the birth of Queen Victoria that you may not have known!

1. Her first name was actually Alexandrina

Victoria was not in fact the Queen’s first name. She was christened Alexandrina Victoria; Alexandrina in honour of her godfather, Tsar Alexander of Russia, and Victoria after her German mother.

However, she disliked the name Alexandrina and later dropped it in favour of her middle name, Victoria.

2. She was only fifth in line to the throne

King George III had four sons, and her father, the Duke of Kent, was the youngest. The tragic death of George IV’s daughter Charlotte caused a succession crisis, which led to George III’s other unmarried sons rushing to the altar.

Edward, the Duke of Kent married Princess Victoire of Saxe-Coburg-Saalfield in 1818, and Victoria was born shortly afterwards.

The next year, both King George III and her father died in the same week, and over the next decade two of George III’s other sons, apart from his third son William also died. His own daughters died very young, so he was forced to make his young niece Victoria the heir to the throne.

3. Her parents were determined for her to be born in England

To make sure there were no doubts about Victoria’s right to become heir to the throne, the Duke and Duchess of Kent were determined that their child should be born in England. About a month before the birth, the Duke drove his wife and their party from Amorbach in Germany to Calais in his own phaeton, before setting sail from Dover and eventually arriving at Kensington Palace.

4. The room she was born in can be visited today

It’s fairly uncommon for the rooms famous monarchs were born in to be still around today as many of the buildings have since been demolished, however the room Queen Victoria was born in can be visited at Kensington Palace.

The ‘birth room’ became accessible to the public after the re-development of the Palace in 2012. A permanent exhibition titled “Victoria Revealed” was created, containing objects related to the childhoods of Queen Victoria and her children.

5. Her father predicted she would become Queen

Queen Victoria was born at 4.15am on the 24th May 1918 after 6 hours of labour. The morning was a cold one, and the Duke of Kent stayed by his wife’s side throughout the birth, describing his new-born daughter as being “plump as a partridge” and a “pocket Hercules”.

He presented his daughter with the words, “Look at her well, for she will be Queen of England”. And he was right!

Pobjoy Mint have created a set of commemorative coins featuring Queen Victoria’s Great Seal, some of which are brand new issues available for pre-order.