The Impact of Global Warming 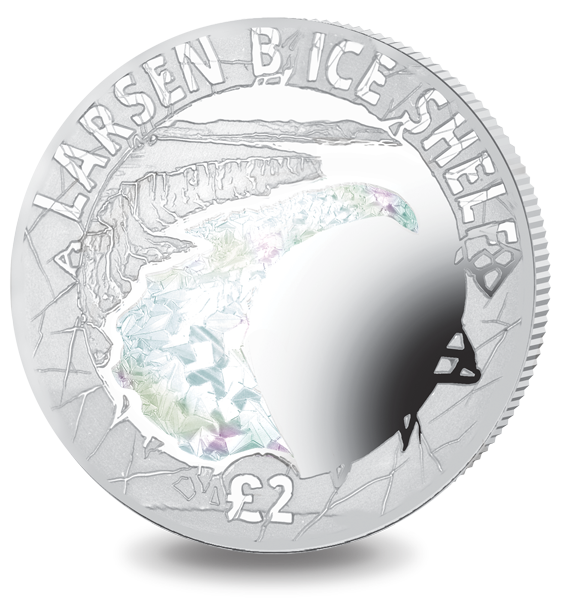 Once upon a time, Global Warming was a term saved for the future to help people become more conscious of the impact they are having on our Earth. However, it can no longer be considered a thing of the future, but rather now a bitter reality.

What is Global Warming?

Global Warming is defined as the long-term heating of the Earth's climate system, as observed since the pre-industrial period. This gradual warming can be blamed on human activities, primarily the burning of fossil fuels, which has resulted in an increase of heat being trapped in the Earth's atmosphere.

Since the pre-industrial period, the activities of humans are estimated to have impacted on the Earth's global average temperature by increasing it by about 1-degree Celsius (1.8 degrees Fahrenheit). This number is currently increasing by 0.2 degrees Celsius (0.36 degrees Fahrenheit) per decade. It is extremely likely (greater than 95% probability), that the majority of the current warming trend is the result of human activity since the 1950s, and is now proceeding at an unprecedented rate.

Why is Global Warming Important?

The rapid rise in the Earth's temperature is a problem because it is affecting the climate faster than most living things can adapt. With the concentrations of GreenHouse Gases rising, the remaining ice sheets on Earth, such as Greenland and Antarctica, are starting to melt. This extra water has the potential to significantly raise sea levels; by 2050, sea levels have been predicted to rise between 1 and 2.3 feet as Earth's glaciers melt.

It is not just sea levels that are at risk, we are also now facing more extreme weather conditions. This could mean more intense storms and more rain but also, longer and drier droughts. This will provide challenges to plants, animals, and crops.

The Larsen B Ice Shelf:

A well-documented example of the impact of Global Warming was the collapse of the Larsen B Ice Shelf in 2002. The Larsen Ice Shelf is a long, fringing ice shelf that consists of three sectors situated in the northwest Weddell Sea and extends along the Antarctic Peninsular. During the period of 31 January to March 2002, the Larsen B Sector of the shelf partially collapsed with 3,250 km2 of ice, that was 220m thick, disappearing into the sea in over the space of a week. A study conducted by NASA in 2015 concluded that at the remaining part of the Larsen B sector will disintegrate by 2020.

It is events like this that highlight the fragility of the natural world and encourage us to minimise our impact on Earth.

How Can We Help?

With Global Warming now attaining international attention, nations around the world are beginning to up their game in the fight against Global Warming. Immediate action is necessary, or the consequences will only ever intensify. It takes us all to come together and do everything we can to save our planet!