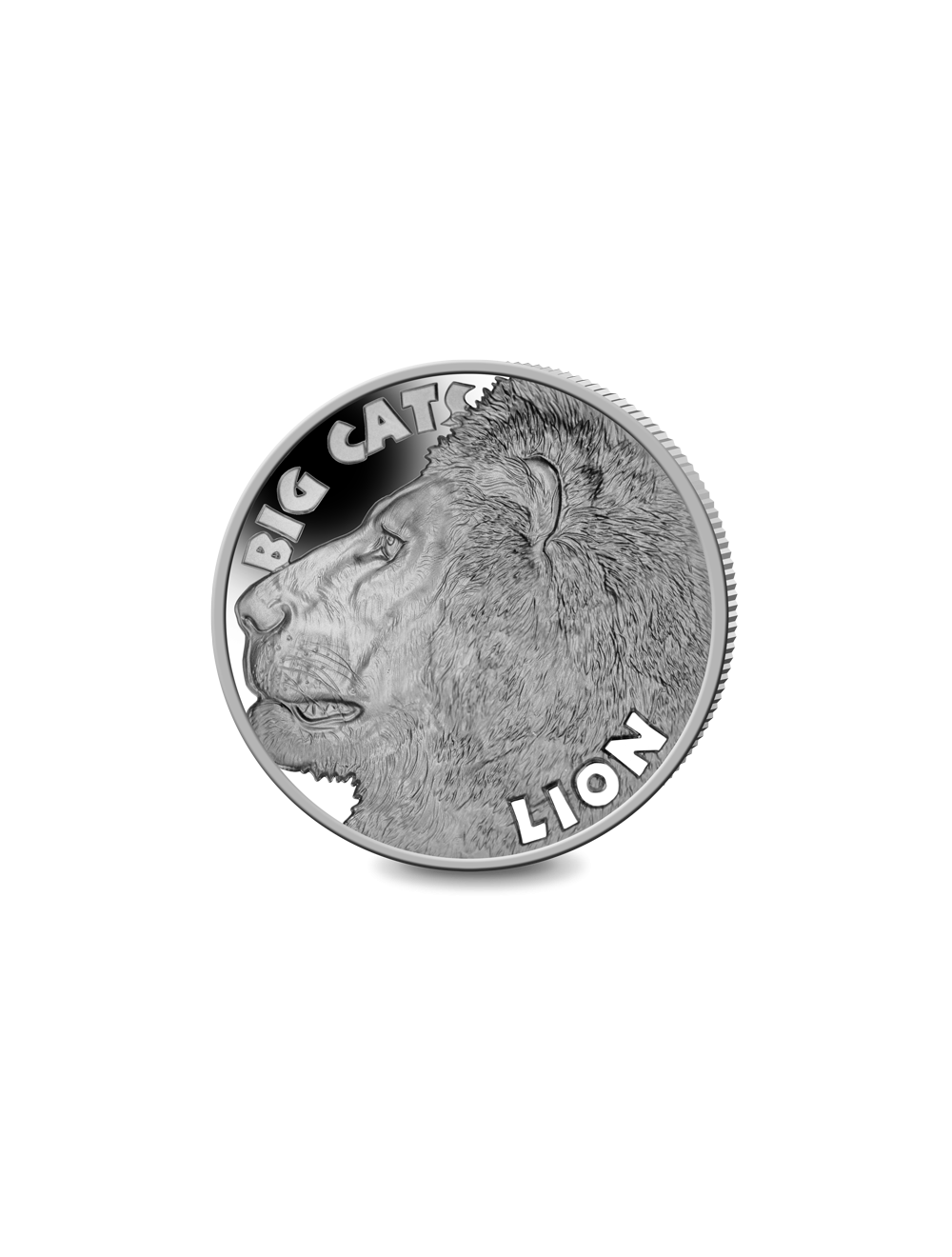 Availability: In stock
SKU
L6722601
$129.95
Add to Wish List
Pobjoy Mint are delighted to announce the release of the first coin in a series of five coins featuring Big Cats of the World. The “Big 5” series in 2019 proved extremely popular with collectors and we know this series will be the same. Issued on behalf of Sierra Leone, these new coins are being produced in magnificent High Relief which really show the power of these animals and illustrate the appeal of these cats. There are 36 species of the wild cat family throughout the world but many if not all face the possibility of extinction. Their only hope is the intervention of man through conservation programs. These cats are part of the African culture and the conservation of these incredible animals is of paramount importance. National parks, like Kruger, in South Africa play an essential role providing a protective area for tourists to see these Cats together but at the same time enabling conservation of natural habitats for these endangered species which will hopefully allow future generations to enjoy these magnificent animals. The first coin in the series features the undisputed King of the Savannah – the Lion. The world’s second largest cat, a male lion can be 3.3 metres in length (which does not include his tail) and weight up to 25 kilos. These big cats are large and powerfully built with their long body, short legs and large head. Most safari sightings are of cats sleeping in the shade as lions are more active at night when they hunt for their prey. This powerful big cat has been the subject of many famous films – Born Free; The Chronicles of Narnia; Wizard of Oz and The Lion King. The coin has been produced in stunning High Relief in 2oz Fine Silver. The coin features the head of a Lion with the word “LION” incused and the words “BIG CATS” raised. And, unlike the “Big Five” series, the denomination for the “Big Cats” is on the obverse of the coin. This is the first coin in the series and a further four coins will be released featuring: The Tiger, The Cheetah, The Cougar and The Black Panther.
More Information
Coin Specification
Delivery info