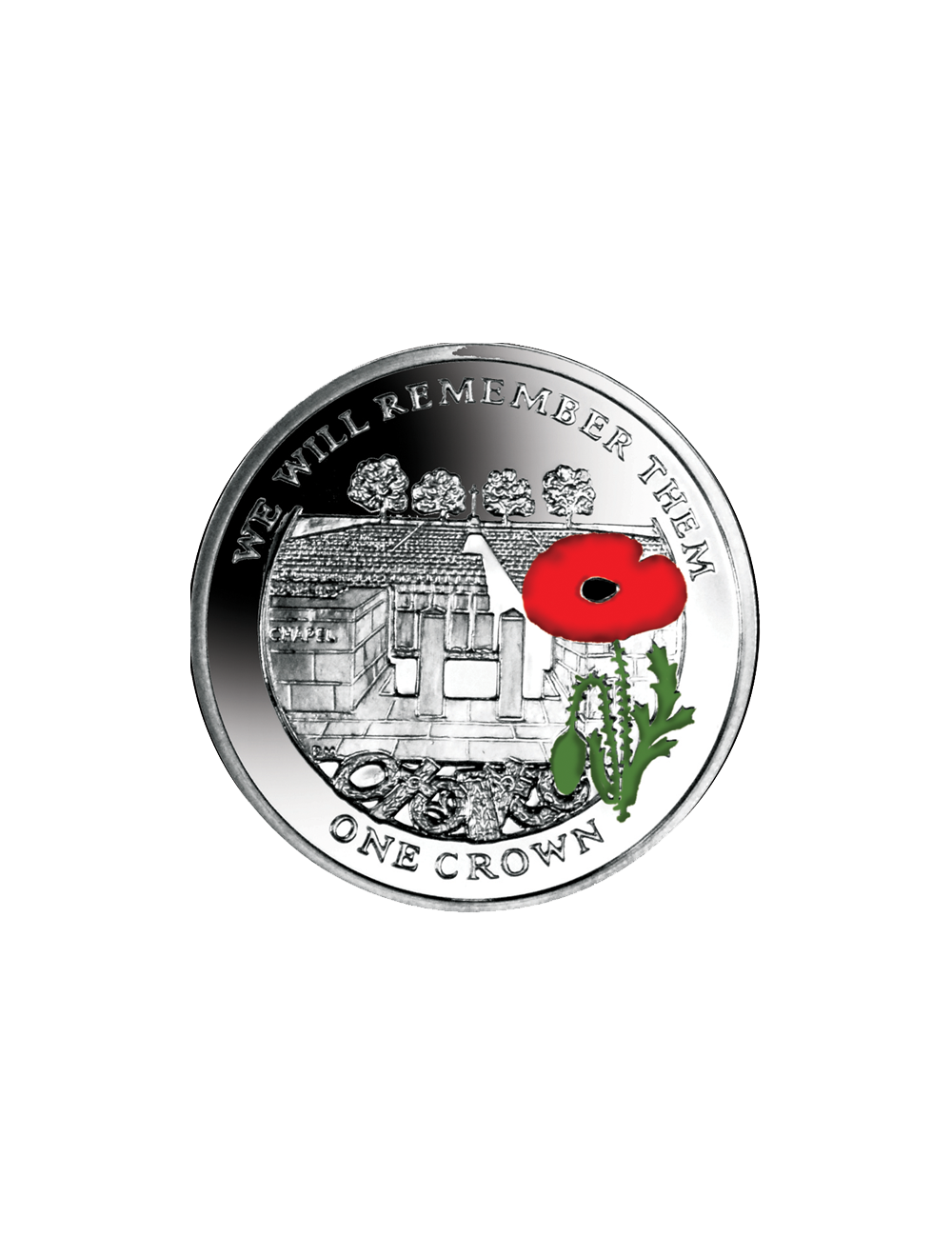 Featured here, this beautiful WW1 commemorative coin, in coloured Uncirculated Cupro Nickel, depicts a cemetery at the Somme dedicated to those who fell in ‘The War to End All Wars’.

Other coins available individually or as part of an incredible World War I Centenary series includes the depiction of the Allies of World War I and Germany signing the Armistice for the cessation of hostilities on the Western Front at Compiègne, France.