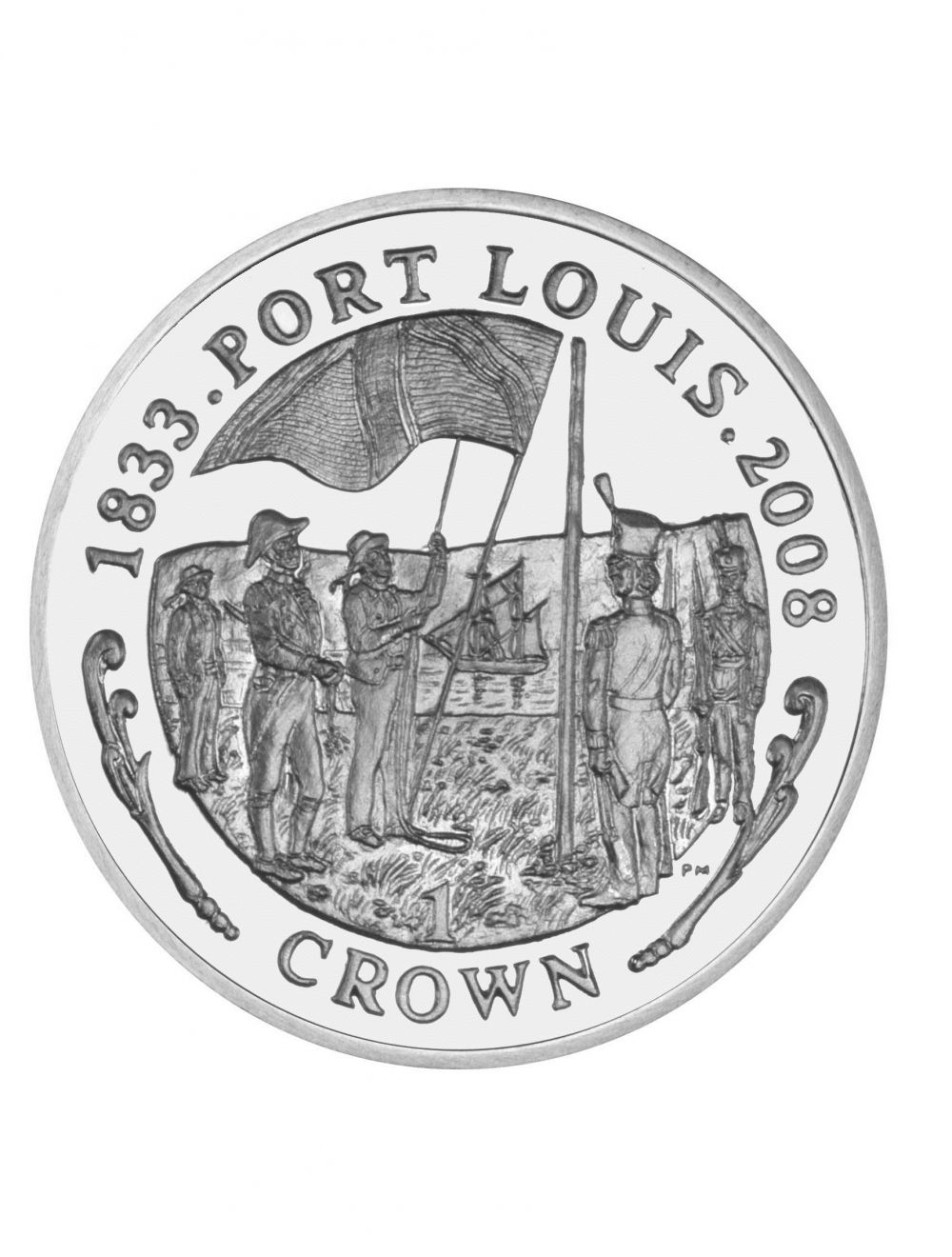 The history of the discovery of the Falkland Islands is somewhat complicated as there are claims that a number of different explorers first sighted one or other of the many Islands which make up the group. It is generally agreed that two of the earliest sightings were those made by the British sea captain John Davis in his ship Desire in 1592 and by the Dutch navigator Sebald De Weert in 1600. In 1690 the English sailor John Strong, in the vessel Welfare made the first recorded landing on the Falklands.  He then sailed between the two main islands of East and West Falkland and named the channel Falkland Sound after the fifth Viscount Falkland, Treasurer of the Navy.

The first settlement on the Falkland Islands was made by the French navigator Louis de Bougainville in 1764, at a site on East Falkland he named Fort St. Louis, in later years to become known as Port Louis. In 1765, unaware of Bougainville’s settlement Captain John Byron, on a British naval expedition, surveyed the area around Port Egmont on Saunders Island and took possession of the Falklands in the name of King George III. The following year Captain John MacBride established a British settlement at Port Egmont. At the same time, the Spanish government forced the French to withdraw from the Falklands and took over Bougainville’s settlement at Port Louis.

The beautifully crafted and historically important new coin shows Onslow and the British contingent raising the Union flag with the Clio in the background. The obverse of each coin bears a fine effigy of Her Majesty Queen Elizabeth II by Ian Rank-Broadley FRBS FSNAD.

In 1770 the Spanish attacked Port Egmont and expelled the British.  Under the terms of a Peace Treaty in 1771 the British returned, but both sides continued to claim sovereignty of the Islands. Due to the costs of the American War of Independence, Britain withdrew from the Falklands in 1774, leaving behind a plaque asserting her claims.  The Spanish maintained their settlement until 1811, when they too left the Islands.

In 1832 Buenos Aires sent a small military detachment to Port Louis, mainly deportees serving a term of punishment, but they had only been there a month when there was a mutiny and Mestivier, the garrison commander, was murdered. The murderers were being pursued by the Argentine armed schooner Sarandi, commanded by Don Jose Maria Pinedo, when the Royal Navy ships HMS Clio and HMS Tyne arrived at Port Louis, having been dispatched to re-enforce the British claim to the Falklands. On 2nd January 1833 Captain Onslow of the Clio informed Pinedo that he intended to raise the British flag, and made the request to Pinedo to "haul down your flag on shore, and withdraw your forces, taking with you all stores etc. belonging to your Government". On the morning of 3rd January, despite Pinedo’s protests, the British flag was raised and the Argentine flag returned to Pinedo, who departed in the Sarandi two days later, with seven men later executed for the murder of Mestivier, and the remainder of the militia. This marks the beginning of permanent British settlement in the Falkland Islands.