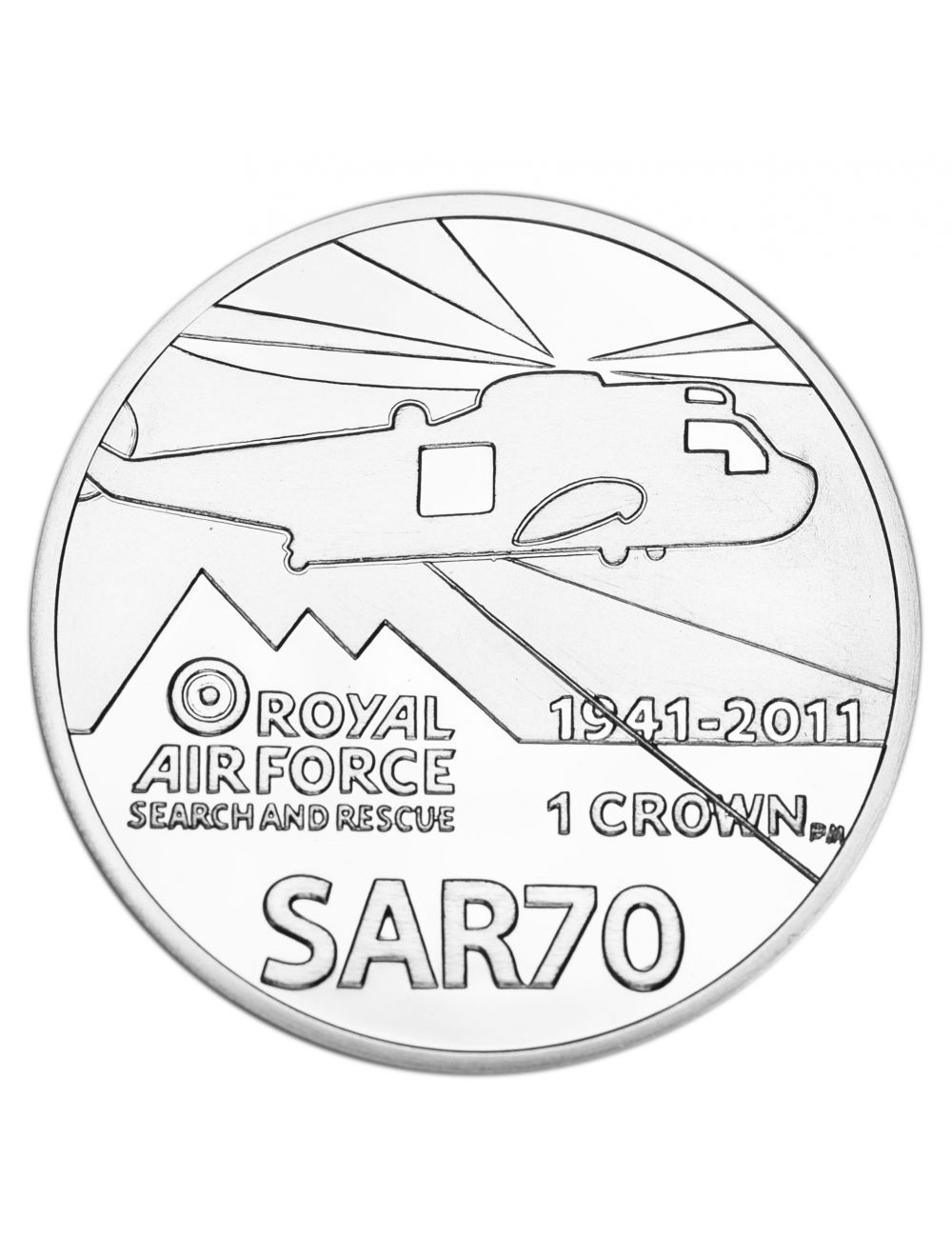 35th Anniversary of the Falklands Liberation - Lest We Forget - 2017 Unc. Cupro Nickel Coin