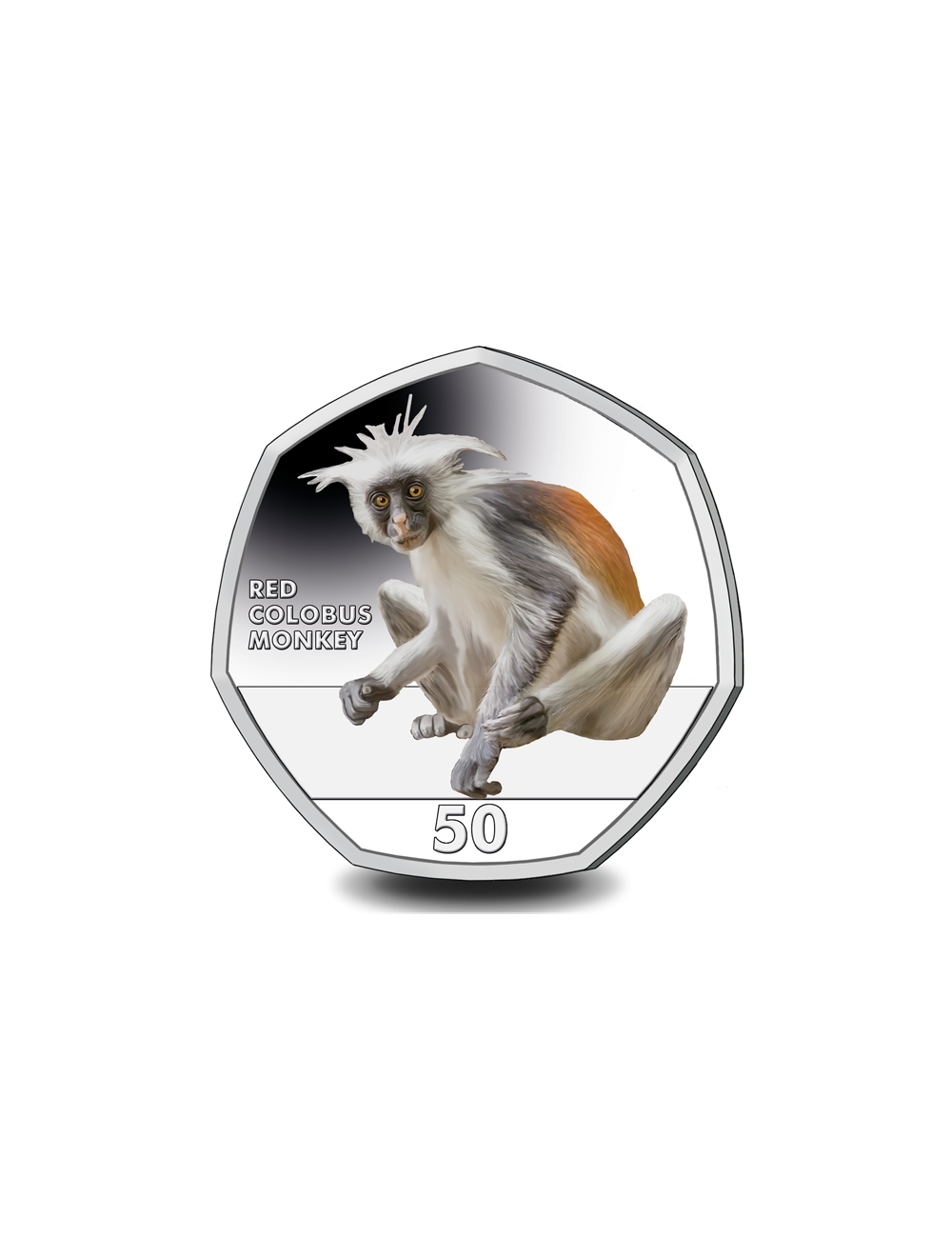 The Rock of Gibraltar is one of the Pillars of Hercules, the peninsulas that flank the entrance to the Strait of Gibraltar, a narrow strait which connects the Atlantic Ocean to the Mediterranean Sea and separates Gibraltar from Morocco in Africa. At the narrowest point, Europe and Africa are only separated by 7.7 nautical miles of ocean.

The Red Colobus monkey can be found in Western, Central and Eastern Africa are tree-dwelling and specialised herbivores that are active during the day. They live in groups of up to 100 individuals and are social animals like most primates. They have special calls that communicate different messages used for warning of danger and also for mating.

The diet of the Red Colobus is made up mainly of leaves from over 60 different varieties of trees and plants. Most animals are unable to access the nutrition in leaves because they cannot digest them but Red Colobus monkeys have a large four-chambered stomach filled with beneficial bacteria which allows them to digest the cellulose filled leaves.

It has been reported that Red Colobus monkeys are probably the most threatened taxonomic group of primates in Africa as they are highly sensitive to habitat destruction and hunting.

The coin features an adult Red Colobus monkey.  With the coin available in stunning colour, these endangered primates are really brought to life and the coin highlights the fact that these stunning animals are in danger of becoming extinct.