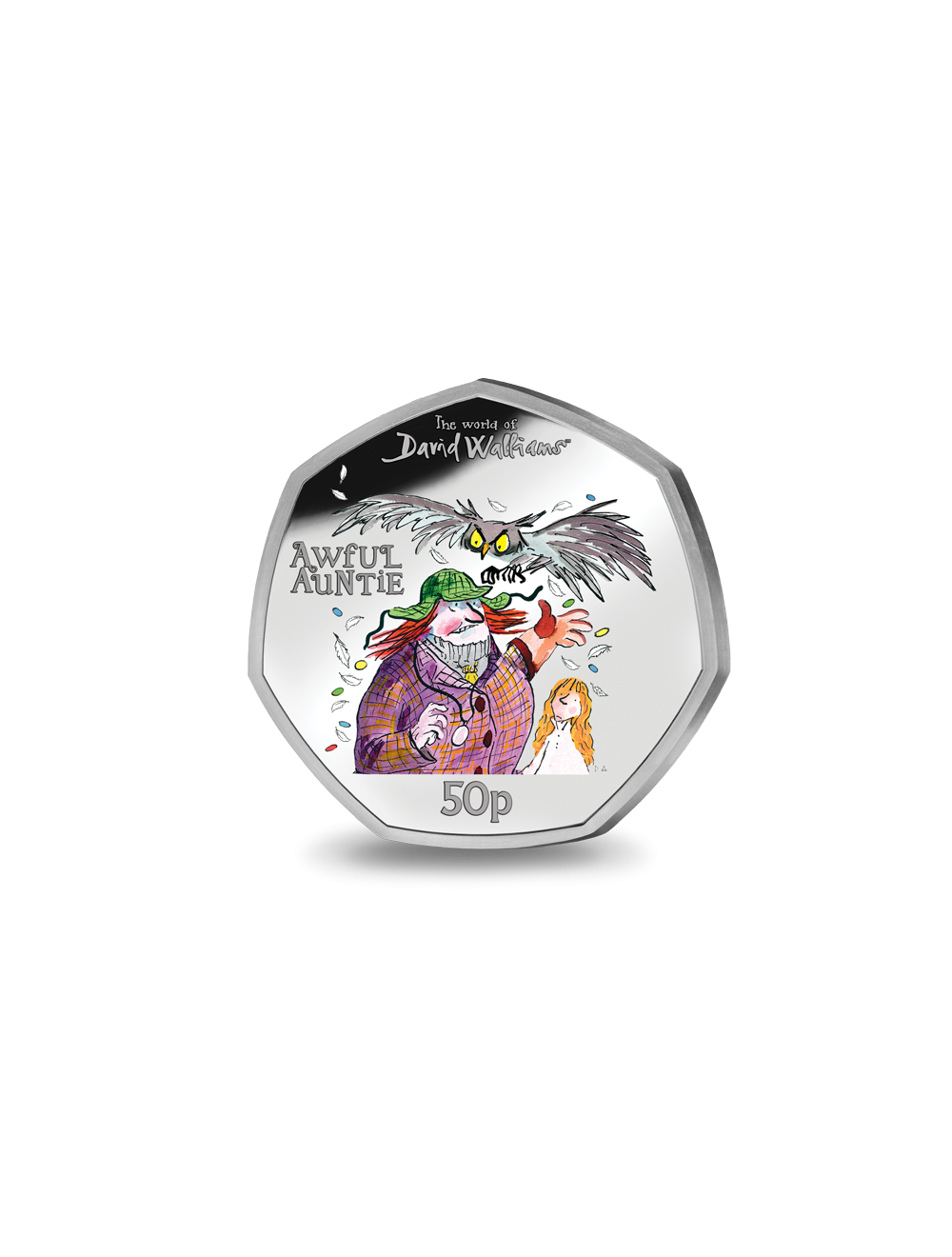 Pobjoy Mint is excited to announce the penultimate coin in the stunning series of 50 pence coins each featuring one of seven best-selling novels by internationally acclaimed children’s author David Walliams OBE which is being issued on behalf of the Government of Gibraltar.

The sixth coin in the series of The World of David Walliams™ features Walliams’ novel Awful Auntie,  published by HarperCollins Children’s Books – a story about Stella Saxby, the sole heir to Saxby Hall, who is plagued by her awful Aunt Alberta and her giant owl, but Stella has a secret, and slightly spooky, weapon up her sleeve.  The design on the coin shows the image of the front cover from the novel and is available in Cupro Nickel Diamond Finish and Proof Sterling Silver in astonishing colour to match the original illustrations by award-winning Tony Ross.

The series features designs taken from some of these best-selling books which are known the world over. The series features the following novels: The Boy in the Dress, Mr Stink, Billionaire Boy, Gangsta Granny, Ratburger, Awful Auntie and Grandpa’s Great Escape.

The new 50 pence coin will be produced in Cupro Nickel Diamond Finish Coloured in a presentation pack and Proof Sterling Silver Coloured with a box and special sleeve that includes the certification for the coin. The Pobjoy Mint Effigy of Her Majesty Queen Elizabeth II features on the obverse of the coin.

Show more
Awful Auntie is Walliams’ seventh novel and it was published in 2014. The book sold over 50,000 copies in a single week after its release and has been met with high praise from reviewers. In January 2015, the book was confirmed as 2015’s best-selling children’s book. Following on from the success of the 2016 theatre adaption of Gangsta Granny, on 17th March 2017, a theatre tour of Awful Auntie was announced, which ran from September 2017 until January 2019. David Walliams has revolutionised reading for children and has become one of the most influential children’s writers today. Since the publication of The Boy in the Dress (2008), Walliams has seen unprecedented growth with global sales exceeding 45 million copies, and his books translated into 55 languages. Collectively across his titles, David has celebrated over 70 weeks (non-consecutive) at number one in the overall book charts and more than 200 weeks (non-consecutive) at number one in the children’s charts – an achievement no other children’s writer has reached. David’s publishing has evolved into one of the biggest multi-media entertainment brands in the UK today, engaging and delighting children across a multitude of platforms. The world beyond the books includes licensed products, TV adaptations, theatre productions, arena tours and most recently the opening of Alton Tower’s Resort’s newest attraction based on David’s perennial bestselling novel Gangsta Granny.
More Information
Coin Specification
Delivery info 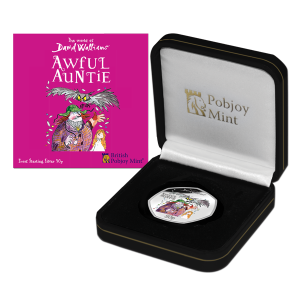 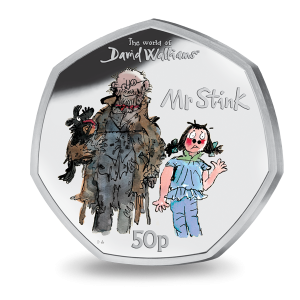 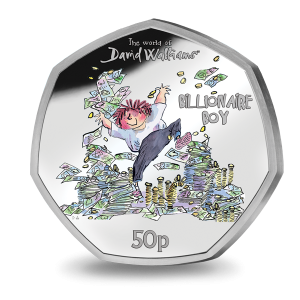 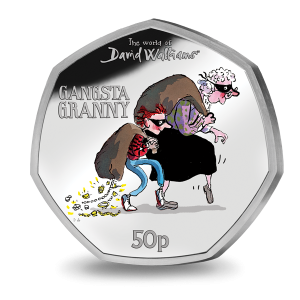 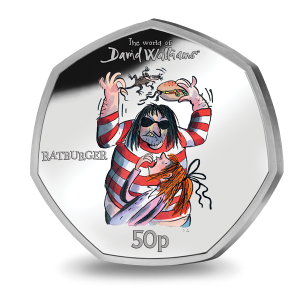 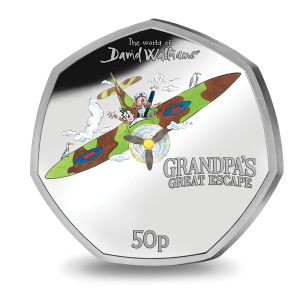